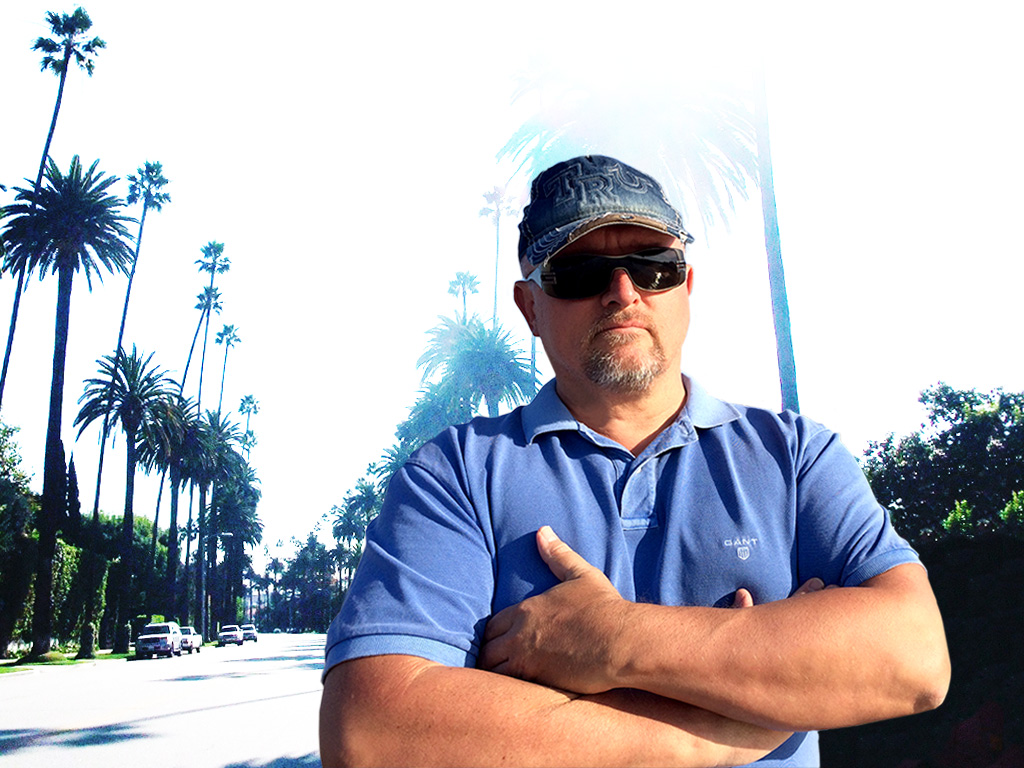 His music has been heard world-wide in an American feature movie, in MTV shows as well as in American TV networks. He has won the Billboard World Song Contest twice, had winners in the International Songwriting Contest and Song of the Year. In addition to this, he packs a collection of other wins and nominations received from the music industry in his back pocket.

In November 2009, he went to the Avalon Theater in Los Angeles to receive the Hollywood F.A.M.E. Award in category Special Achievement: Music in Film.