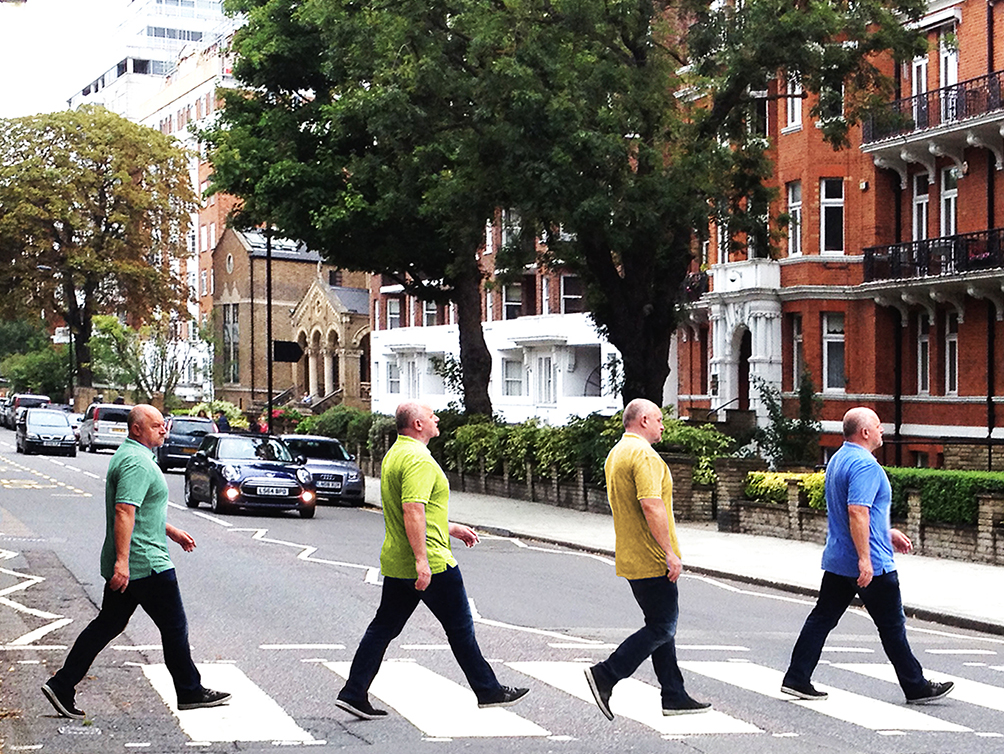 Lennart Jensen launched his musical voyage in the early seventies when he joined a rock band to play lead guitar. Forty years down the road he is as full-fledged as ever and counts bass guitar, keyboards, songwriting, orchestral writing and cinematic orchestration to his skills set.

You will find a great variety of arrangements and styles in his portfolio. You could hear anything from an "outside" Jazz piano solo to pumping Electronica as well as riffing horns over a funky groove or a cinematic theme played by a full-blown symphonic orchestra.

Lennart has studied Cinematic Orchestration and Film&TV Composition for top shelf Hollywood orchestrators and composers. He is an accomplished guitarist and well-rounded musician. This arsenal of acquired skills and know-how has played a pivotal role in helping him to pursue and gain success in the music business.